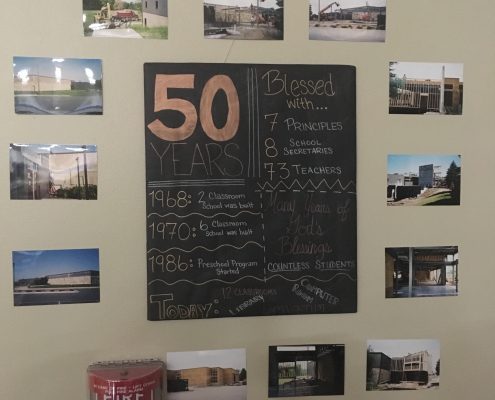 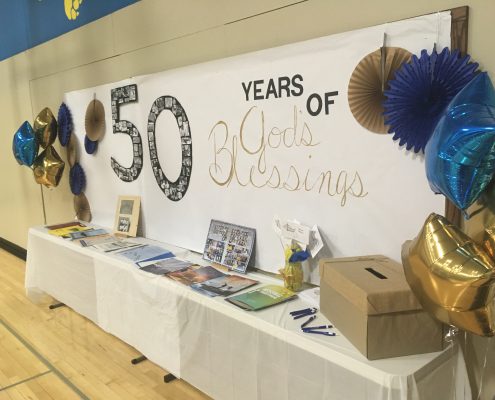 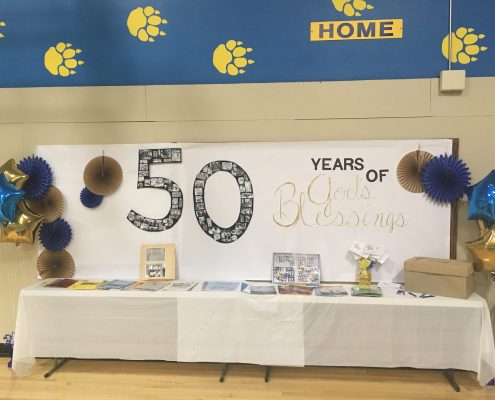 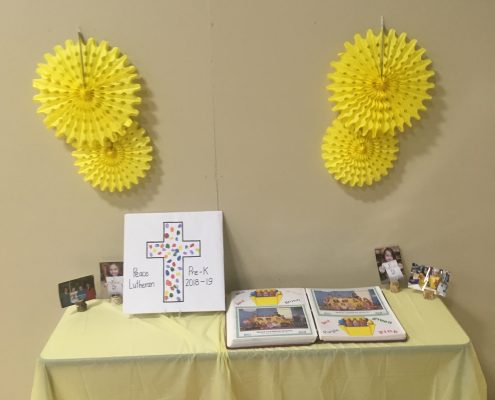 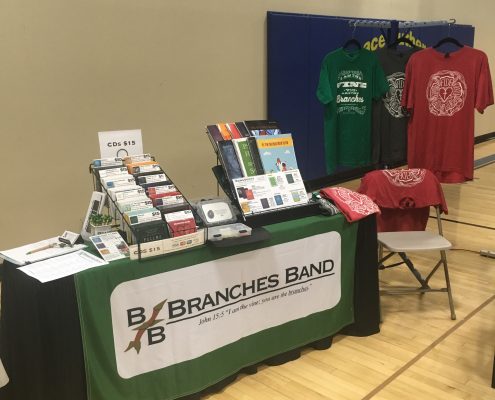 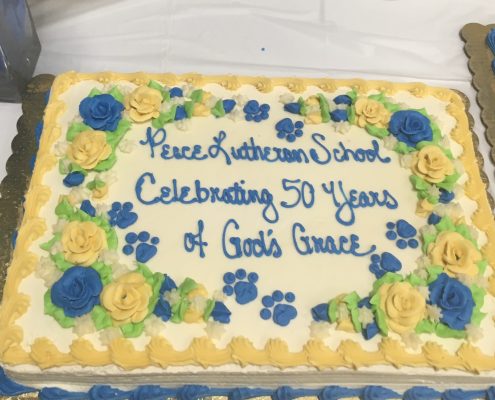 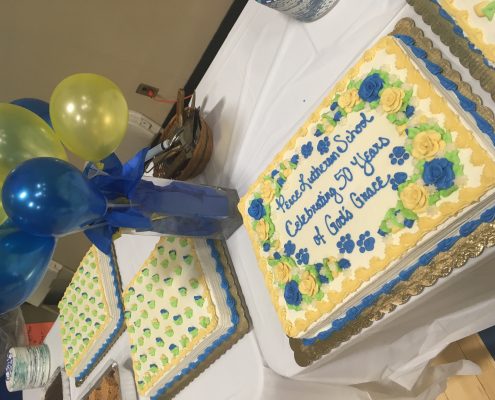 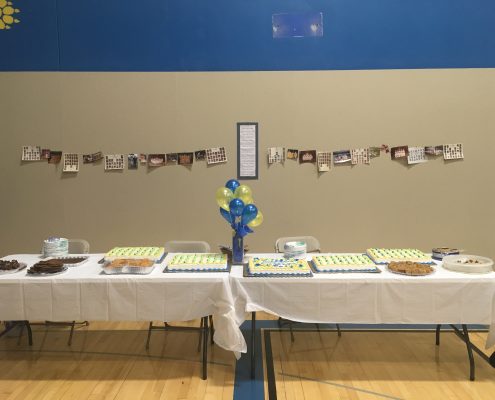 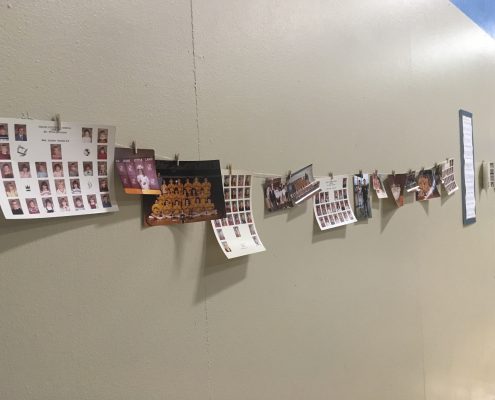 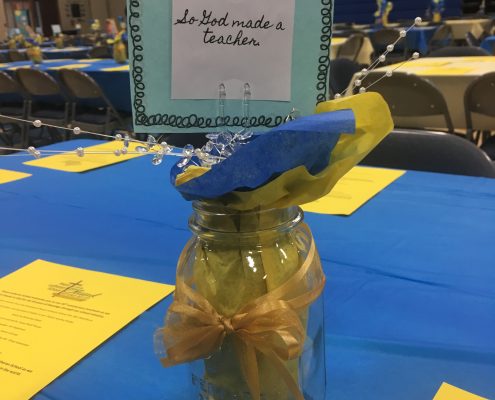 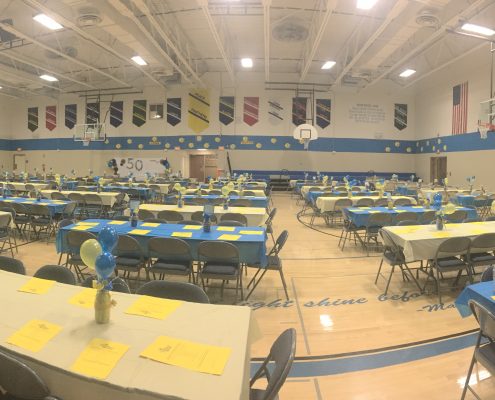 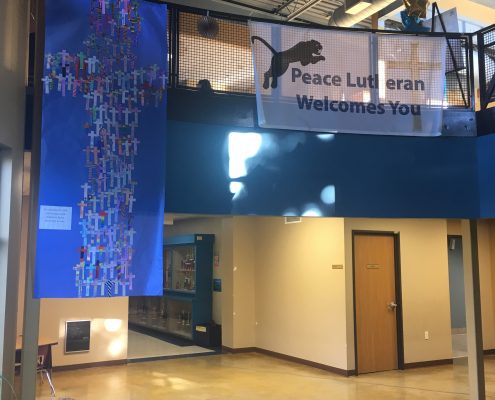 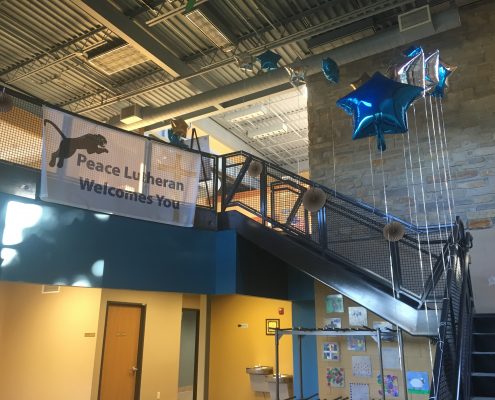 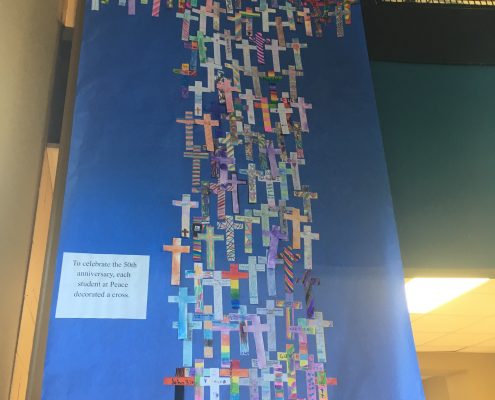 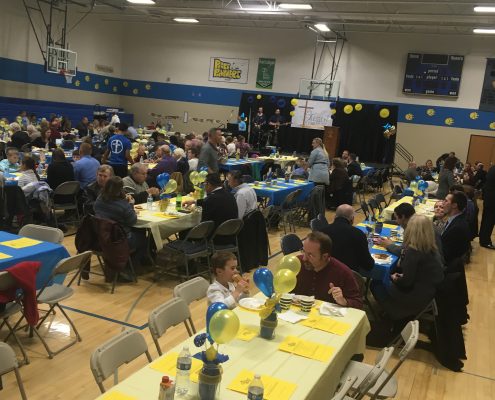 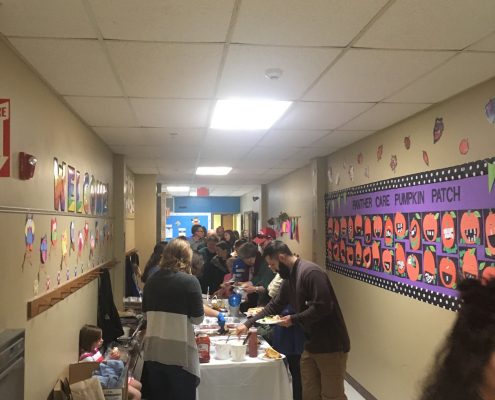 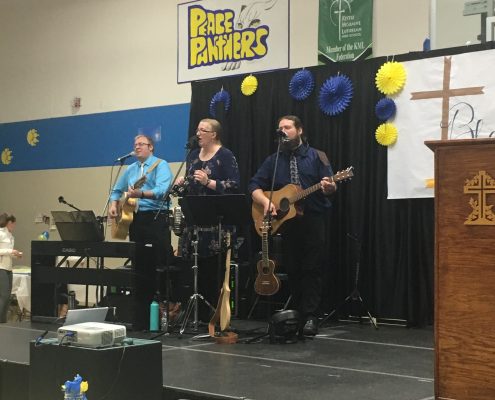 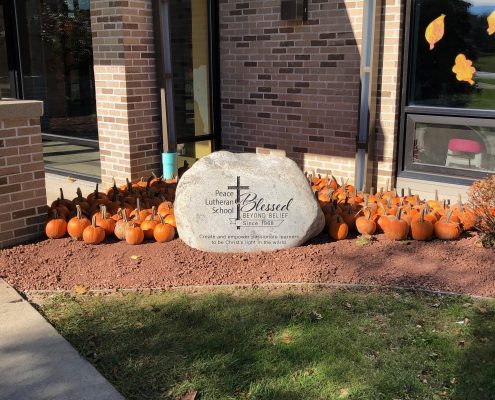 Peace has designated a thank offering in connection with the school’s 50th Anniversary celebration.  This offering will go toward upgrading the HVAC in the lower level of the school. 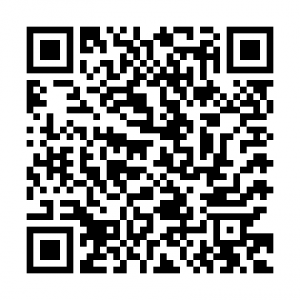 Gifts can be given by using the special 50th Anniversary envelopes (available in the school office), by marking a check for the 50th anniversary, or by designating an online donation using the button below or the QR code to the right.

The second phase of this campaign includes: